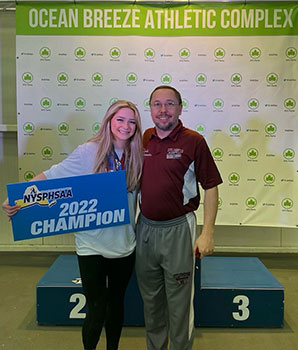 Stillwater Class of ’22 graduate, top ten student, and record-breaking track and field athlete Gianna Locci has been named Gatorade New York Girls Track & Field Player of the Year for 2021-22. With the honor, she is a finalist for the national award to be announced later this summer.

According to Gatorade’s news release, “The award, which recognizes not only outstanding athletic excellence, but also high standards of academic achievement and exemplary character demonstrated on and off the field, distinguishes Locci as New York’s best high school girls track & field athlete.

“Now a finalist for the prestigious Gatorade National Girls Track & Field
Player of the Year award to be announced in July, Locci joins an elite alumni association of state award-winners in 12 sports.

“The 5-foot-4 senior broke the state record in the long jump this past season by earning silver in the event at the New Balance Nationals Outdoor with a leap of 21 feet, 1.5 inches, which ranked as the nation’s No. 2 performance among girls prep competitors in 2022 and was also the No. 10 long jump in U.S. girls prep history. Locci also won the long jump at the N.Y. Federation Championships. In the Division 2 championships, she won the long jump and 200-meter dash, and anchored the victorious 4×100 relay.

“Also a talented pianist, Locci has participated in a student-mentoring program and has volunteered locally on behalf of both a food pantry and a community farm. ‘Gianna’s talent is next level, but what sets her apart is dedication,’ said Stillwater High School coach Shawn McClements. ‘She takes nothing for granted. She treats each race and each attempt as if it were sacred—as if it could be the last jump she ever takes.’

“The selection process is administered by the Gatorade Player of the Year Selection Committee, which leverages experts including coaches, scouts, media and others as sources to help evaluate and determine the state winners in each sport.

Gianna is the first Gatorade New York Girls Track & Field Player of the Year to be chosen from Stillwater High School. 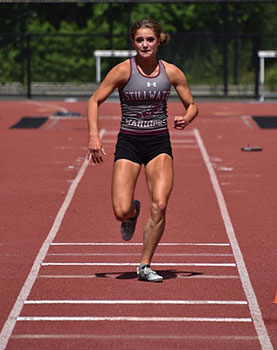 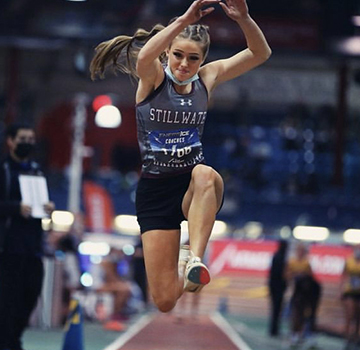 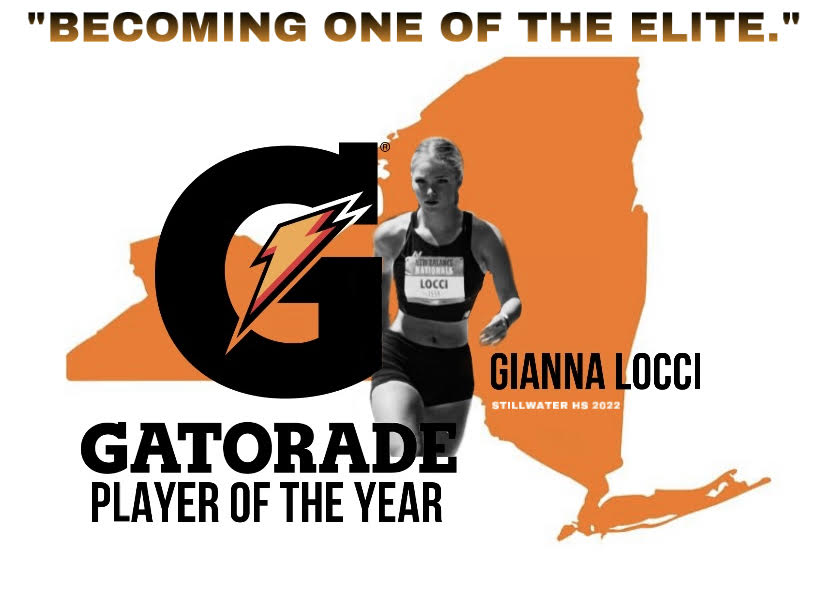