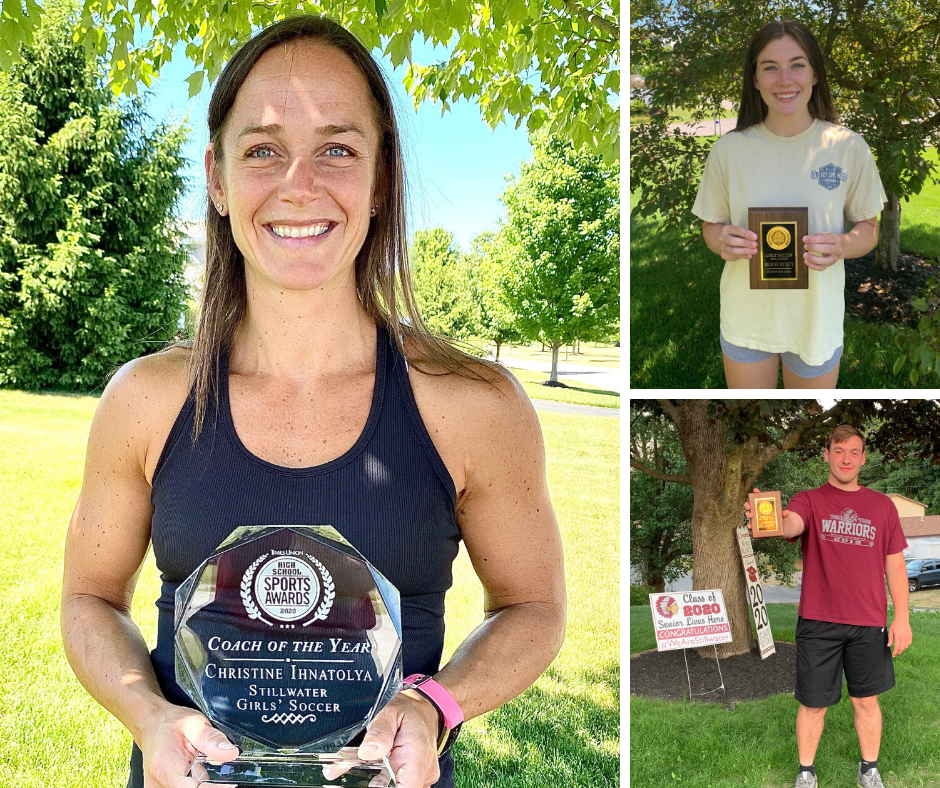 Brooke & Brian were also named recipients of the Chieftan’s Cup, which is given to the athlete who has contributed the most to the Stillwater Athletic Program. They represent: performance, attitude, leadership, and sportsmanship. Congratulations!