The newest members of the Stillwater Athletic Hall of Fame will be inducted at a 5:30 p.m. ceremony on Friday, Oct. 22, in the middle school cafeteria prior to the varsity football game vs. Canajoharie. The inductees will also be honored on the field during halftime. [Update 10/22: The ceremony is a go; football game is postponed.]

Please join us on Oct. 22 and support our past and present Warriors!

This year’s Athletic Hall of Fame inductees include: 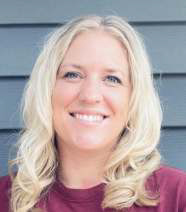 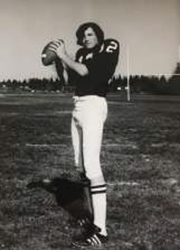 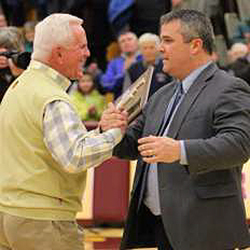 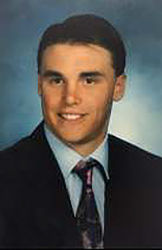 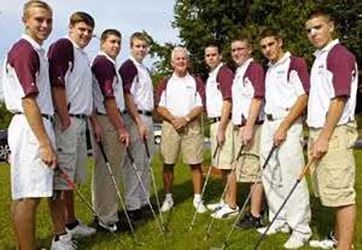 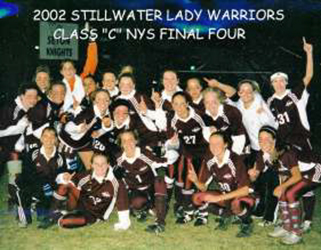