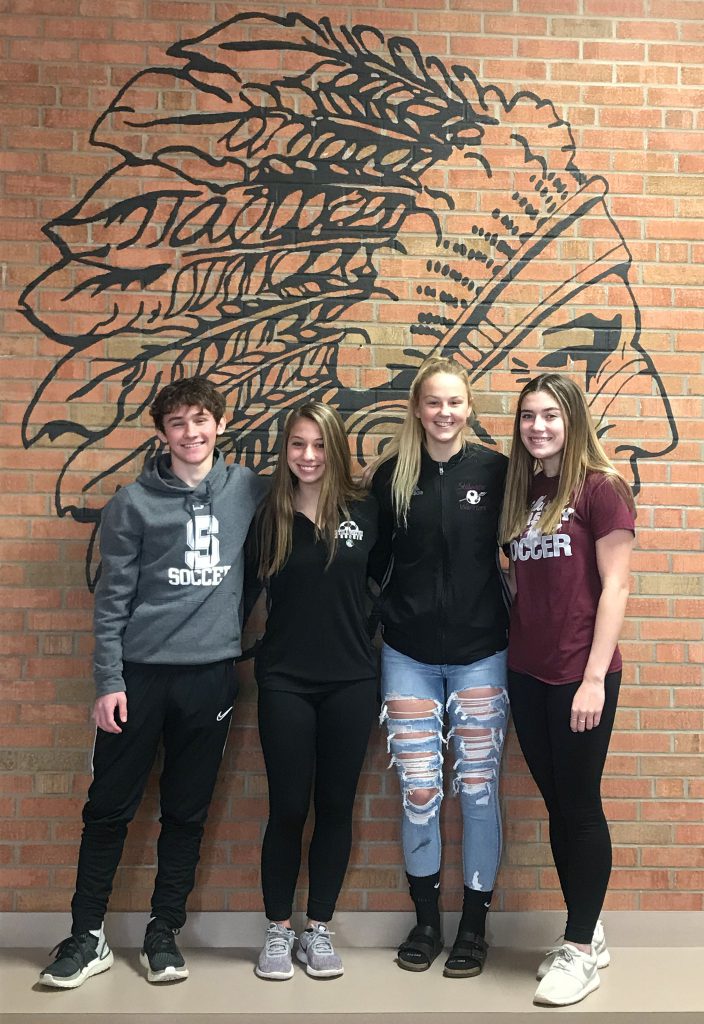 Four Stillwater players were recently awarded with honors beyond their league all-star status at the Section 2 boys and girls soccer all-star banquets on Sunday, Dec. 8. Congratulations to the following four players on their accomplishments: