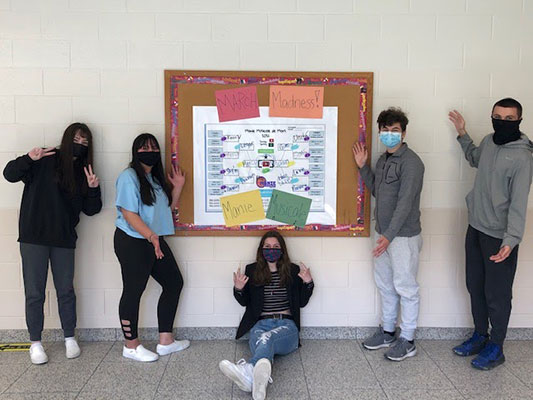 Stillwater French students filled out their music brackets and listened to French music in their classes throughout the month of March as part of Manie Musicale de Mars, or Musical March Madness. Starting with a Sweet 16 round, they voted each day alongside 2,035 other schools around the world, until they reached a winner.

“Students heard new music, listened and guessed lyrics, and learned about the artists and where in the French-speaking world they came from,” said French teacher Victoria Heflin. “For the finale, students came dressed as singers or characters from the music videos.

“Many of the artists made videos speaking to all of the students – thanking them for the opportunity to be in this year’s competition. Ask a French student to hear their favorite song!”

Every March, the students in Mrs. Heflin’s and Ms. Wilson’s French classes participate in Manie Musicale de Mars, which is a play on the NCAA March Madness Basketball tournaments, but with French music from Francophone artists from around the world.

The competition is a creative way to increase student engagement in the French language, cultural knowledge, and improve French skills. Coordinated by two French teachers in Maine since 2017,  Manie Musicale de Mars involves teachers from around the globe in contributing ideas and activities to the worldwide French effort. 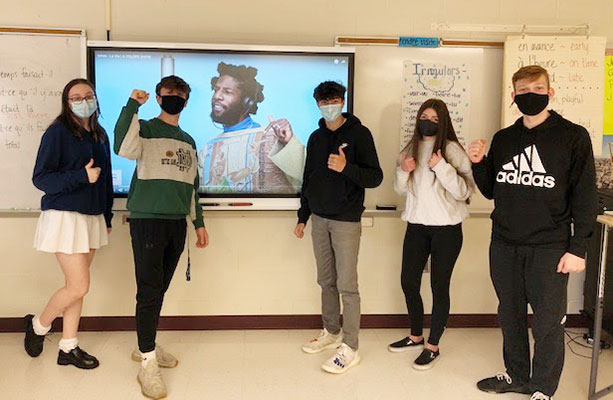 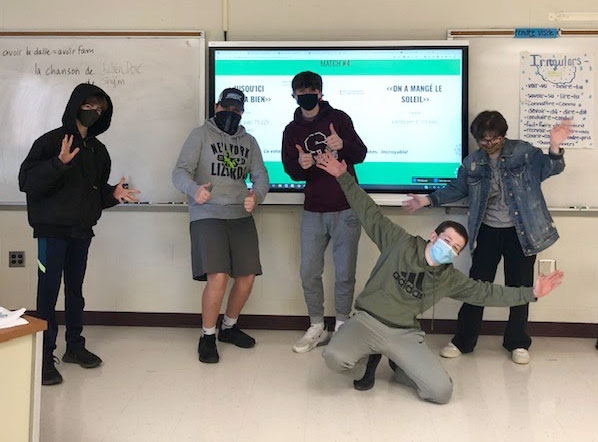 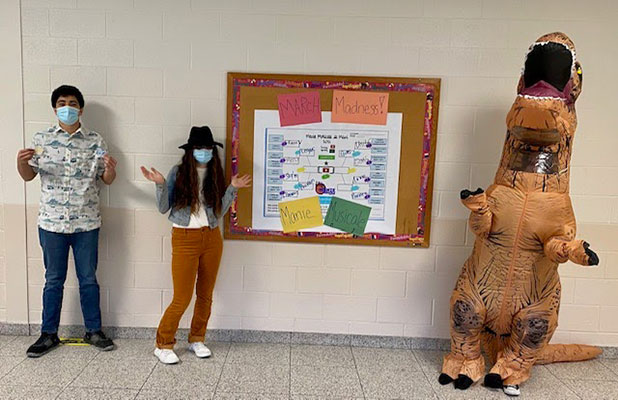 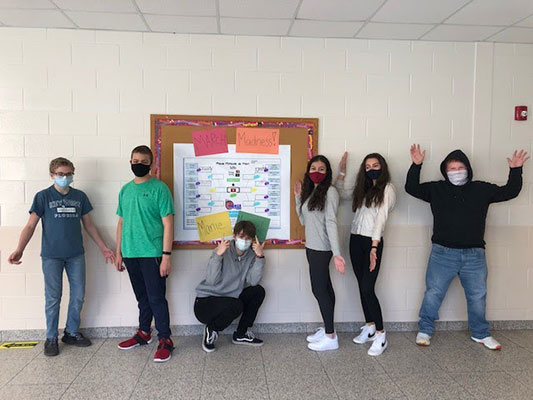