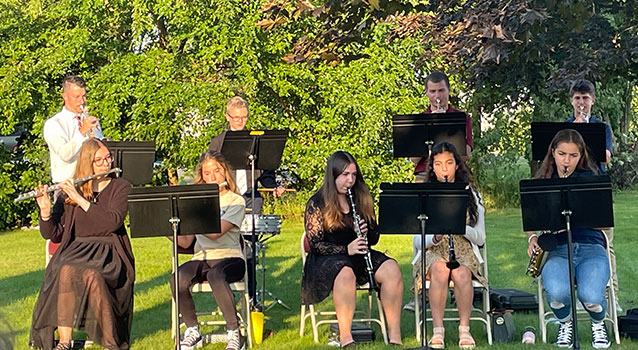 More than a dozen students and staff from the Stillwater music program helped commemorate the 20th anniversary of 9/11 by performing at memorial services in Mechanicville and Stillwater.

“Thank you to all of our students for going out to support our community,” said  Stillwater music teacher Patrick Foxton. “Go Warriors!” 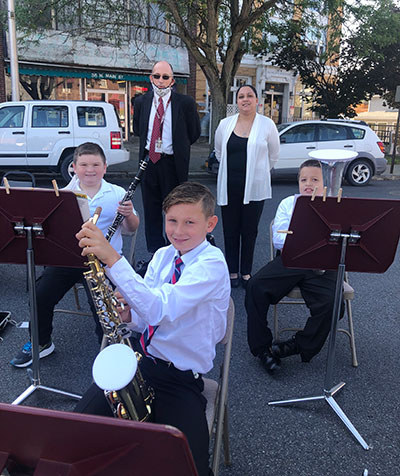