On Friday, Feb. 7, Stillwater Central School District will induct its four newest members into the Stillwater Athletic Hall of Fame. This year’s inductees are Kimberly Carlson (Uscky), Bruce Bochette, Jeff Halusic and Peter “Pop” Brown. Their bios and accomplishments can be found below.

The ceremony will take place at 6 p.m. in the Lilac Gym. Following the ceremony, Stillwater will recognize the senior athletes of boys basketball, girls basketball and cheerleading. The boys varsity basketball homecoming game against Waterford will begin at 7:20 p.m. 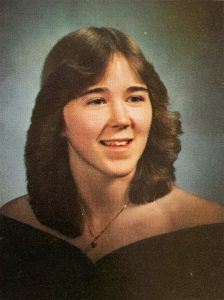 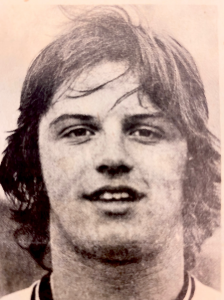 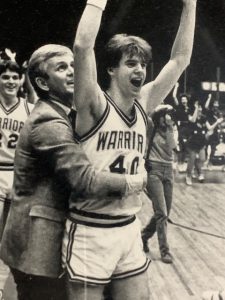 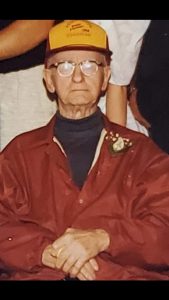 Peter “Pop” Brown epitomized what it means to be a Stillwater fan for nearly 80 years, which began when he attended his first basketball game at the Palmer Street School in the 1920’s. In 1976, he was honored with the title of “Stillwater’s #1 Sports Fan” carving his memory into the hearts and minds of all who knew him in the town and the halls of the school. Pop was given his own seat at center court where he continued to spend many years enjoying Stillwater High School boys and girls basketball. In 1988, at the age of 89, Pop still made every game to watch the boys basketball team, including his great grandsons, Nick and Paul DeMarco, who went on to win a state championship. Pop’s passion and support for the Warriors has undoubtedly left a powerful impression on the athletes who were fortunate enough to have Pop, Stillwater’s number one fan, root for them from the stands.