The mission of the middle school is to help students transition into becoming responsible, creative and independent learners. While engaging in their own success, students will display positive character traits as they mature into responsible young adults preparing for their futures. 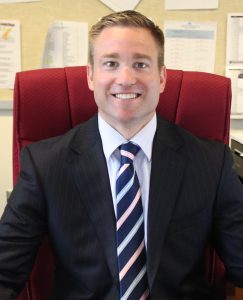 He came to Stillwater from the Mohonasen Central School District where he was the assistant high school principal for eight years. He was also the dean of students, as well as a summer school principal. In addition, Mr. Hulihan taught mathematics at Mohonasen and Niskayuna and served as an adjunct professor at Adirondack Community College.

Mr. Hulihan holds a bachelor’s degree in mathematics, with a minor in psychology from Union College. There he also earned his master’s degree in teaching and secondary mathematics. 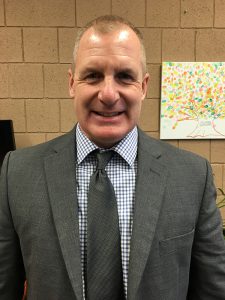 He came from the Greater Johnstown School District, where he was the part-time assistant principal at Knox Middle School for almost four years. He was also a global studies teacher at Johnstown High School for 13 years. Mr. Froschauer also worked at The Neil Hellman School and at South Glens Falls High School.

He earned a bachelor’s degree in elementary education, with a concentration in social studies from SUNY Oswego. He also received a master’s degree in curriculum and instruction from SUNY Plattsburgh.